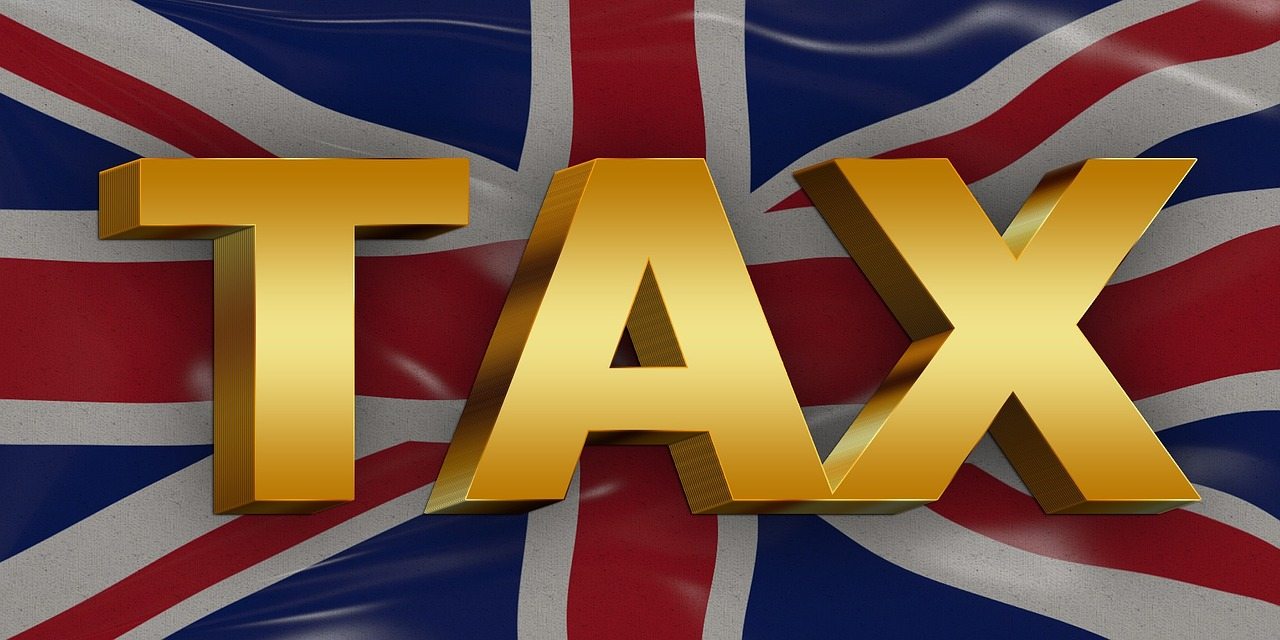 A saying goes that ‘the taxman giveth and the taxman taketh away’. Rob Sowden of Dorset-based consultancy Business Cash Enabler, reports on a generous handout from the Taxman that demonstrates that the “giveth” element is true, in this case, to innovative businesses.

“HMRC may not be held in high esteem in the minds of many business owners or directors, but there is one very generous handout scheme that many are still not aware of, or don’t commit themselves to benefit from.  Others have claimed a small amount and missed out on their maximum entitlement due to trying to self-claim without sufficient understanding of the eligibility criteria, or believing that it is a part of their accountancy process.  In reality, it is a technology workstream, which requires a different approach to ensure maximum entitlement.

“In the most recent annual report of September 2017 regarding the government’s Research & Development tax credit scheme, which rewards businesses for costs incurred in unique innovation activities, the generosity of the scheme is very impressive. Almost £2.9bn in claim support was given in just one year!

“It’s not a new scheme, it was launched in 2000/01, and from then to the most recent reported year of 2015/16, over 170,000 claims have been made and £16.5 billion in tax relief claimed!  There were 8,200 first time applicants for the credit or cash back, which likely highlights, in part, that many companies are still cottoning on to this real hand-out from the taxman. The rise of the specialist claims provider has helped improve awareness and increase claim values.

“The credit can be received in a number of ways – generating refunds for the past two years, reducing tax liability on account, and an SME which has no tax bill to reduce may claim a cash payment instead.”

Dorset Chamber member Business Cash Enabler does not contract with companies but provides a free eligibility checking service and works with a specialist provider that assigns a technologist with the relevant sector specialism to ensure each business obtains their maximum entitlement.