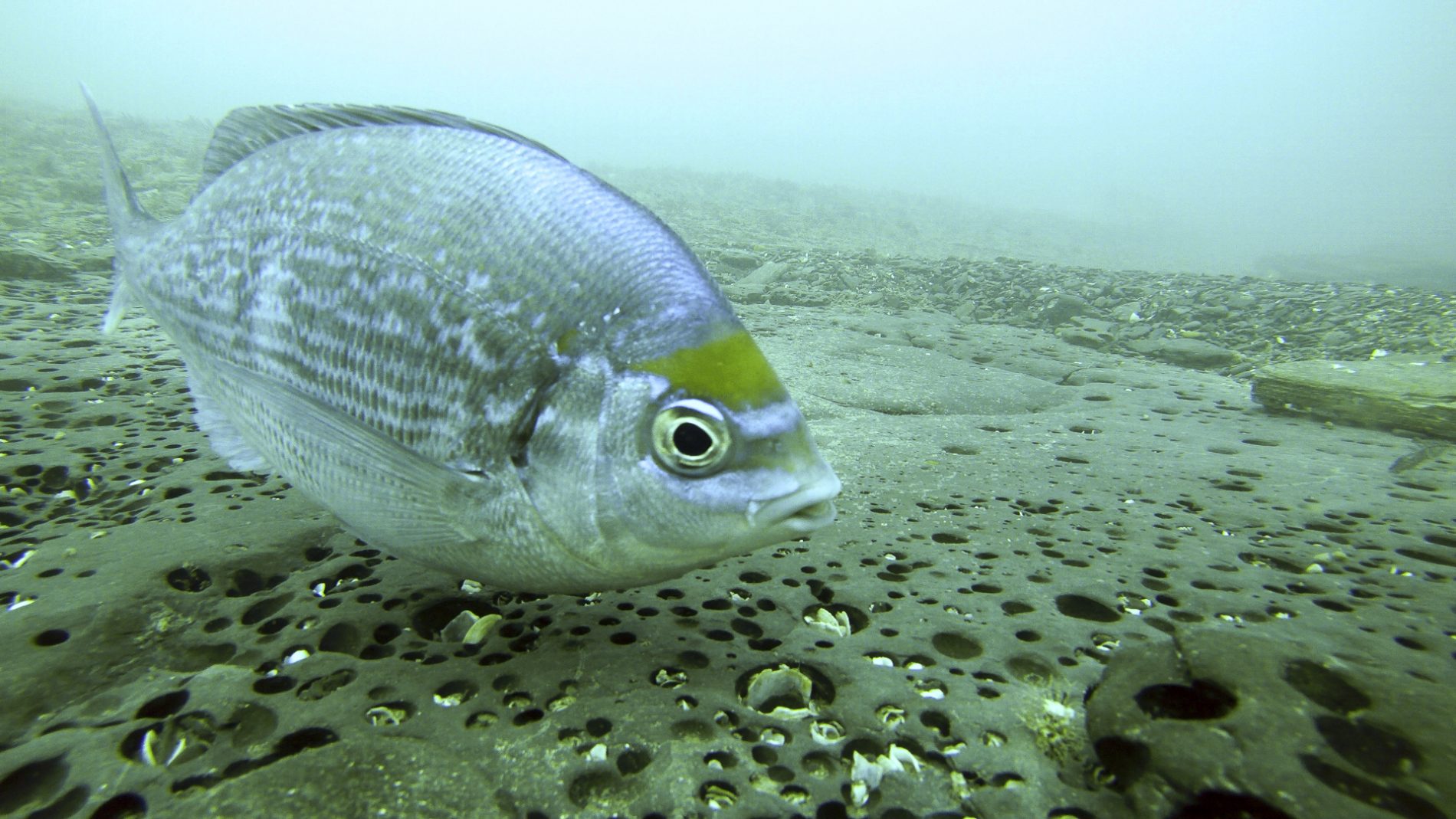 Dorset Wildlife Trust (DWT) has objected to the plans to drill an exploratory well for oil six kilometres out to sea in Poole Bay, in a letter written to the Environmental Management Team at the Government Department for Business, Energy and Industrial Strategy.

DWT objects to the project because of concerns for wildlife and highly sensitive natural habitats in the area, highlighting three main concerns: pollution from a ‘blow out’ (such as happened on a much bigger scale in the Gulf of Mexico); drill cuttings dumped on the seabed, and vibration known to damage sea life.  The wildlife charity recommends that the effort, time, money and research necessary would be better used to seek alternatives in renewable energy, but at the very least to avoid drilling in this sensitive area.

The exploration zone sits within the boundary of the proposed Solent and Dorset Coast Special Protection Area, and DWT believes oil exploration should not occur within such a Marine Protected Area.  There is concern for the short-snouted seahorse, that have been recorded in Poole Bay.

DWT is also worried about the timing of the exploration drilling, which is proposed to start during the spawning season of many commercially important fish and long-lived species, including cod, lemon sole, black bream, sandeels and common cuttlefish, potentially causing huge disturbances to their reproduction cycle.  The area is important for commercial fishing and aquaculture (shellfish farms) which would be decimated if there was any pollution.

DWT’s Marine Conservation Officer, Emma Rance said, “Our main area of focus is the impact the drilling will have on marine wildlife and habitats in Poole Bay, many of which will be vulnerable to harm from vibration and noise, and chemicals being released as a result of the exploratory drilling.  There is also the risk of an oil spill along the Dorset Coast, and even if this is assessed as low risk, it could be devastating for wildlife in both the short and long term, with the potential to wipe out entire species from the wider area.”

DWT Chief Executive Dr Simon Cripps has worked for many years with drill cuttings piles and has seen at first hand the contamination they can cause.  Of particular concern, is the release of drill cuttings into the sea, which DWT sees as being completely unacceptable and unnecessary, and recommends that these are recycled or moved to landfill to remove the risk of polluting the local environment containing highly sensitive species and habitats, such as mollusc (sea snails and slugs) and commercial fish populations.  The cuttings pile that will be generated from the drilling will also temporarily disturb the seabed communities and fish spawning grounds. 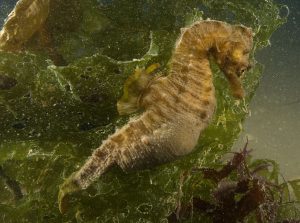